Laws of Power of Forgiveness 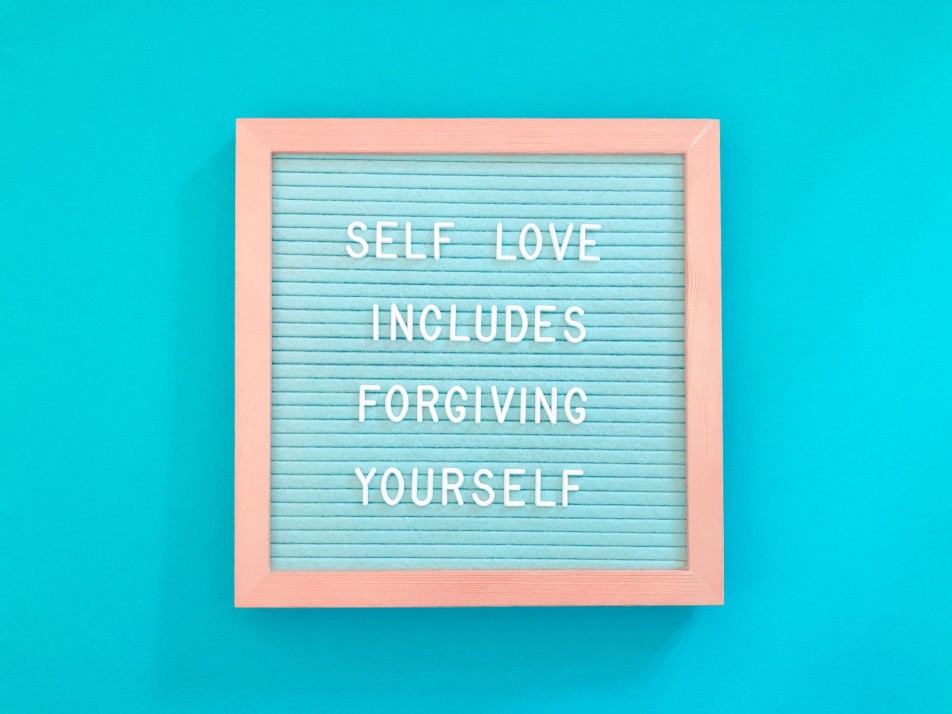 The law of power of forgiveness is the foundation of all spiritual progress.

It is the one great law which can never be broken.

It cannot fail, because it is based on love.

Love cannot fail, because it has within itself, eternal life.

And life cannot fail, because it comes from God and in God there is no variableness or shadow of turning.

Things you should know about the laws of forgiveness

Forgiveness is not a sign of weakness. In fact, it can be a tool for strength and resilience in the face of conflict. But it's important to know when you shouldn't forgive someone, what factors are involved in forgiveness, and how to forgive yourself.

For one thing, you'll need to find the courage to confront your feelings and talk about what happened. You'll also need to focus on the future and not the past. Forgiveness is a process, and it will take time, so keep practicing until it becomes easier. One needs to forgive themselves first, then their parents, siblings, friends and anyone else they may be holding up as an example of someone they should be like or want to be like.

In fact, the law of forgiveness clearly states that you will not be forgiven of your transgressions unless you were willing to forgive others for their transgressions against you. We can appreciate the full effect of this law when the Lord Jesus, himself, forgave all men their faults.

Father forgives them for they know not what they do.

Consequences of the laws of forgiveness

Failing to forgive can lead to mental health issues and low self-esteem. It can also cause difficulties in relationships. The most effective way of forgiving oneself or others is by admitting their faults, acknowledging the pain they caused, and thanking them for changing. Let’s put it this way, forgiveness is an action that goes full circle. Forgiveness is not received automatically. Just asking for forgiveness is not restitution for the wrong that was caused.

Forgiveness frees oneself from resentment.

Forgiveness gives you the power to be set free. By forgiving, you set yourself out of the prison called bitterness and resentment.

Set yourself free, that is love and is unconditional to yourself.

Laws of Power of Forgiveness 2022-05-22
law of attraction,forgiveness,self-love 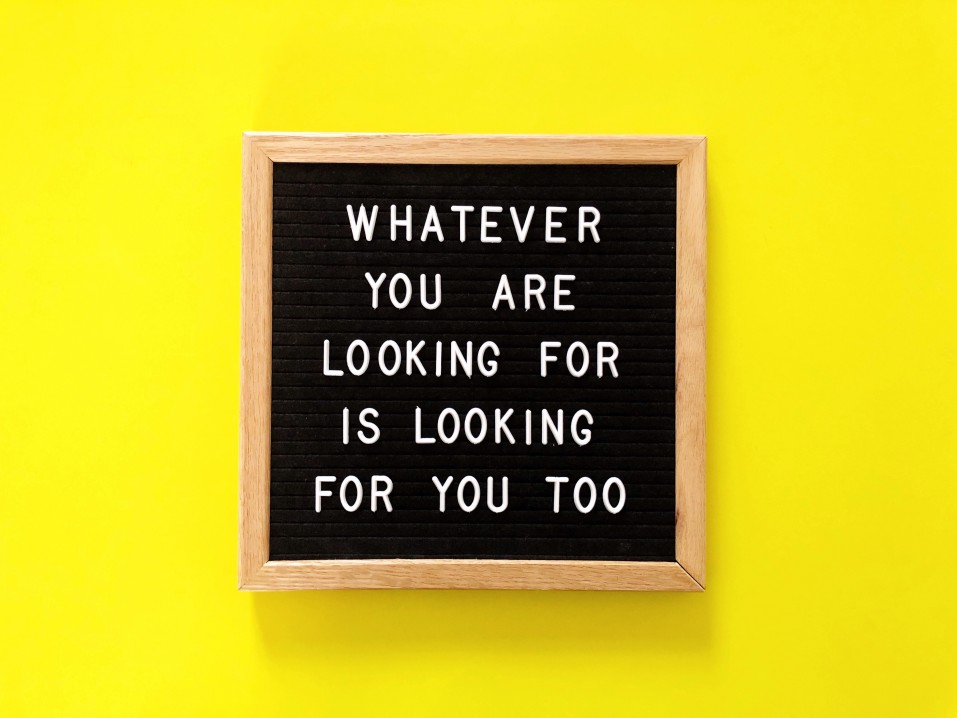 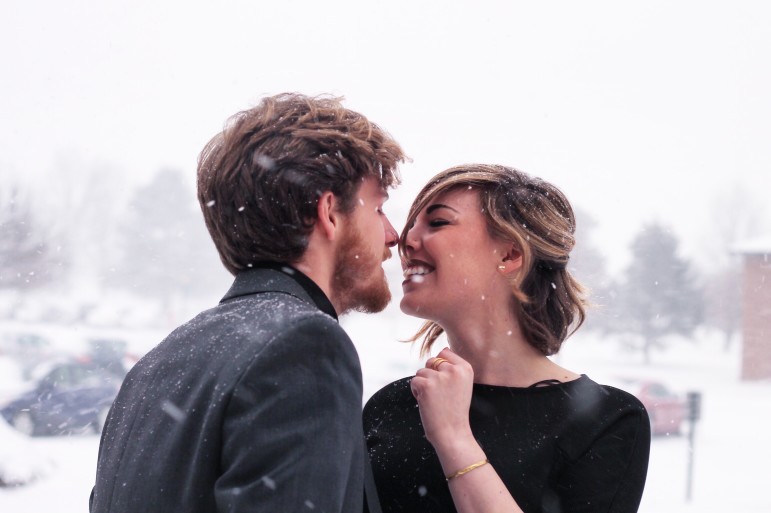 Actions of love towards yourself 2022-04-10
love,self-love,self-development,show love 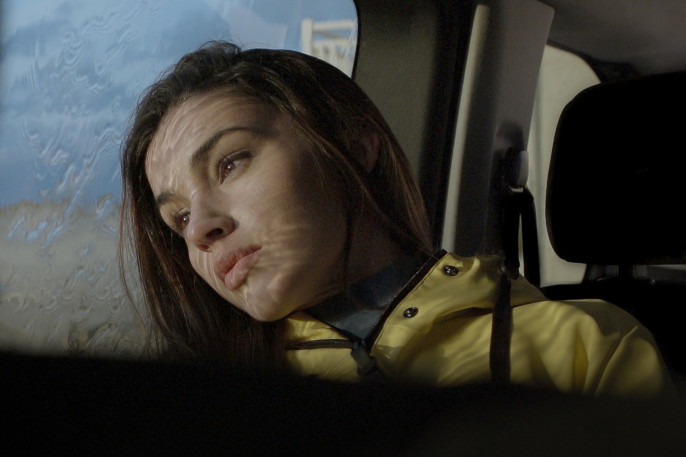 How to overcome loneliness 2022-03-05
overcoming loneliness,self-reflection,types of loneliness